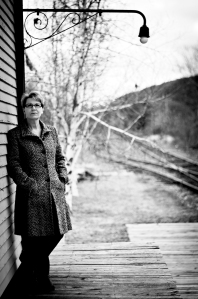 Karen Beaudin is the daughter of Earl and Lucielle Gloddy.  Karen grew up in a family of six, four girls, and two boys who were twins.    Unfortunately, two of her siblings died at a young age.

Her brother, Richard, died at the age of 29 from complications during open-heart surgery.  Richard was a twin to  brother, Roger.  Richard, was born on January 30, 1950.  He became a minister, and passed away in 1979.

Karen’s surviving siblings are Ann, Roger, and Janet.  Karen and her siblings have faced much heartache in their lives, as children and adults.

Writing A Child Is Missing: A True Story was a desire of Karen’s for a long time.   In great detail, she describes what it’s like to grow up, and live with the knowledge her younger sister was murdered.  She writes openly about the investigation.

A Child Is Missing: A True Story, covers the emotional journey coping with the murder of my sister, Kathy. It exposes the reality that murder follows a family throughout their entire life. Future events often loop back to the day when a loved one’s life was snuffed out by the hands of a murderer. The book is used in training sessions with law enforcement, and victims’ advocates. Karen, speaks to law enforcement officers, victims’ advocates, and criminal justice students at universities about their role in a murder investigation. Some of her speaking engagements include, Bureau of Criminal Investigations, Ohio’s Homicide Initiative Training Sessions, 10th Annual Missing Persons Conference in North Carolina, Plymouth State University, and West Florida University.

A Child Is Missing: Searching for Justice is the sequel to A Child is Missing: A True Story. It was the result of six years of research, and interviews. Retired and current investigators spoke freely about the difficulties they faced while working on Kathy’s murder investigation.

“I didn’t always get the information I wanted. The unobtainable brought frustration, and disappointment, but the knowledge I did acquire was valuable. It brought forth information I had never known.”

During Victims’ Rights Week, 2010, the Gloddy family received a certificate of appreciation from Governor John Lynch for their outstanding service on behalf of victims’ of crime. In 2012, the Ohio Attorney General recognized Karen for her advocacy in promoting Cold Case Units. Also, the Fraternal Order Of Police in Ohio for her valuable contribution to Ohio’s law enforcement community, and the Ohio Unsolved Homicides Initiative.

Through adversity, Karen’s desire is to make a difference. Through her faith, she finds strength.

Kathy has never been forgotten, and justice is still sought by all of her siblings. 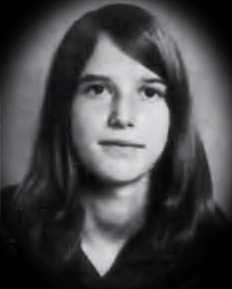 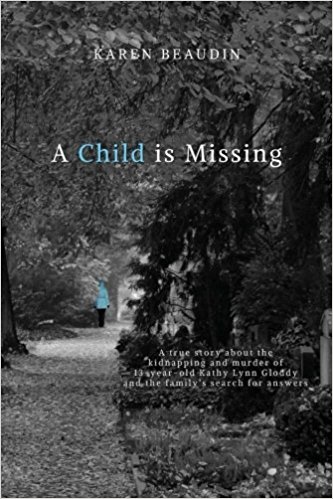 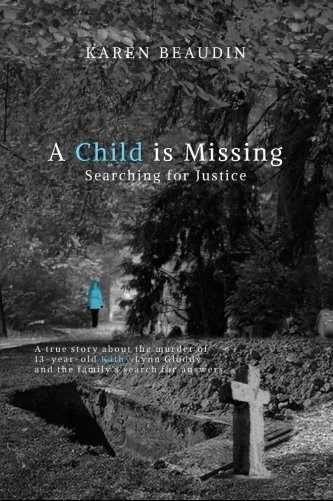 36 thoughts on “About The Author”