Richard Tate, the firm’s founder, and his son Ryan Tate, its CEO, were arrested Thursday morning on eight felony charges and one misdemeanor charge filed by Oklahoma’s attorney general that accuse them of embezzlement, extortion and racketeering.

Each man also faces a felony racketeering charge, and authorities said they also intend to try to get restitution from the men to compensate victimized customers.

Thursday’s arrests were the latest twist in a highly unusual affair.

Until Ryan Tate emailed some of his company’s clients last week to inform them Mustang-based Tate Publishing was reopening, it appeared the company no longer was an ongoing concern.

Related to this story

The company was established more than 20 years ago and, during its existence, had worked with tens of thousands of clients to publish their books and music.

But earlier this year, Richard Tate had told The Oklahoman the company was experiencing tough economic times by 2013.

Within a few years, Tate Publishing found itself being sued by printing services providers for millions of dollars.

A probable cause affidavit filed in the case by Agent Elizabeth Fullbright, who works in Attorney General Mike Hunter’s Consumer Protection Unit, said she has been investigating consumer complaints made against Tate Publishing and Enterprises and an associated firm, Tate Music Group, since June 2015.

“A review of bank records shows that monies derived from the sale of publishing or music production services were deposited into business checking accounts and then transferred to Ryan Tate and Christy Tate and/or Richard Tate and Rita Tate’s personal checking accounts,” Fullbright stated.

Each of the charges filed Thursday was based on a past interactions between Tate Publishing and Enterprises, or its affiliated operation, Tate Music Group, with one of its clients.

Hunter said it’s likely that additional charges — and, perhaps additional defendants — could be added to the state’s case as its investigation continues.

A letter the firm emailed to some of its clients that announced it was resuming operations prompted this week’s charges, he added.

“That had something to do with us approaching this in the expeditious manner that we did. We don’t need any more victims,” Hunter said. “We are very focused on this. There now have been more than 800 complaints, and we are going to look into each one of them.”

Hunter said the unit still doesn’t know how much money the Tates might have wrongfully obtained.

According to information filed as part of the case:

The first embezzlement count involves a deal Frank Mineo, of Phoenix, Arizona, made with Tate Publishing in January 2016. Mineo paid Tate Publishing $25,800 to publish his book and to provide him with 10,000 copies. Mineo never received his books, and the charge states a state investigator tracked the money into Tate bank accounts.

The second embezzlement count involves a deal Clay Jacobs, of Abilene, Texas, made with Tate Music Group to produce a Christmas album, which he expected would be recorded and released in 2017. He paid the company $799 in November 2016, but the charge states he never got to record his album and didn’t receive a refund.

The third embezzlement count in the case involves a deal Bill Blair, of Guthrie, made with Tate Publishing to print his book. Blair paid Tate $2,485 to produce 75 copies of his book, but never got them. The charge states his work was put onto Amazon and offered for sale (with a notation it was unavailable and couldn’t be purchased).

The fourth and fifth embezzlement counts in the case (the latter a misdemeanor) involve books Tate Publishing printed, distributed and sold for authors in North Carolina and Louisiana. The counts accuse Tate Publishing of failing to pay royalties to those authors.

The three attempted extortion counts accuse Tate Publishing of contacting three authors and demanding they each pay the firm $50 to prevent the destruction of their files.

Heather D. Nelson, an author who has a lifetime contract with Tate Publishing, expressed relief on Thursday.

“It is incredibly encouraging to see the attorney general taking us seriously,” Nelson said. But Nelson said nobody really knows how much money the Tates have or what they owe.

“As much as I am excited to see that the attorney general making is process and moving forward, because of how slowly this process has gone, I don’t know that I am that hopeful we will get much,” she said. “It is encouraging to know that at the very least, the Tates are not going to do this to someone else.”

By Thursday afternoon, Richard and Ryan Tate each were working on getting released on a $100,000 bond, authorities said. Both men also had been ordered to surrender their passports. 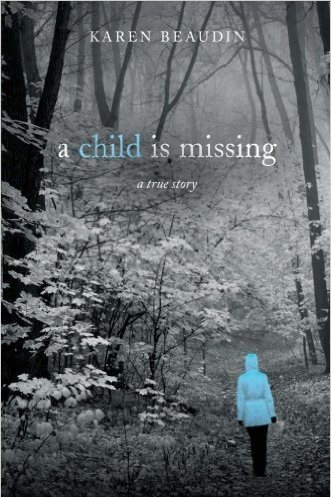 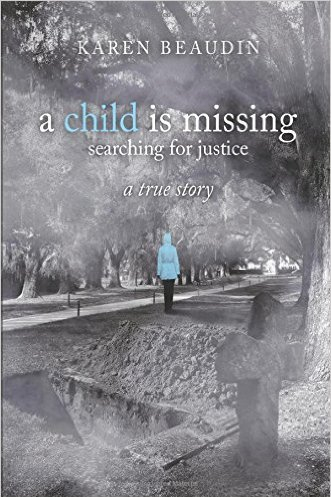