Can it possibly be forty-two years this November twenty first since the hands of a murderer/murderers eradicated the precious life of my sister Kathy? Can it also be possible that justice after all these years has never been obtained?  What’s amazing to me is the freedom these evil people have had while my family still suffers the loss of Kathy’s presence.  There isn’t much time for redemption for one of these men.  Death is knocking at his door.

I’ve done so many interviews over the past four years and some reoccurring threads run through my search for justice.    People still alive know exactly what happened to Kathy that night.  Some will say they can’t remember but do.  Others have days they cannot recall because of trauma.  Some know and will not and have not come forward because of fear and shame.  I believe the latter is the strongest thread that fights against justice for Kathy.  Allowing these men that care nothing for human life to live freely and continue to ruin life after life.

This November, the anniversary month of Kathy’s murder I beseech you.  The adults who were children in nineteen seventy-one and have lived in fear for over forty years. Fear of what happened to Kathy would happen to them or their families.   To those that have made the transition from fear to shame I plead with you to do the right thing and come forward.  Once terrified to come forward for so many years you now live in shame of anyone knowing your secrets.  Secrets are heavy burdens to bear for the rest of your life.

It is time to come forward, individually or as a group.  I pray that you would do it as a group and lean on one another for support.  You may think it is too late.  What good would come of it now?  But I tell you I would take it as a great act of courage.  When one lives with secrets you are constantly worried someone will find out.  Wondering, anticipating and waiting for your secrets to be revealed will always be exhausting.  Peace will never be obtained.  You’re married now, have children and possibly grandchildren.  I believe the courage you would show them by revealing the truth would make an impact on them and others. But the biggest impact will be on you.  For once in your life you won’t have to walk the path of secrecy and be tormented by the things you have not spoken of.

There is still time to stand alone or as a group.  There is no need to fear these evil men any more.  It is time to realize that you as an adult was threatened as a child and controlled by beast that cared nothing for you.  Don’t let them have that kind of power over you any more. Secrets, shame and guilt can eat away at the soul and leave a person empty.  Releasing truth and forgiveness can heal.   There is power in numbers, don’t be afraid.

II Timothy 1:7  For God hath not given us the spirit of fear; but of power, and of love, and of a sound mind. 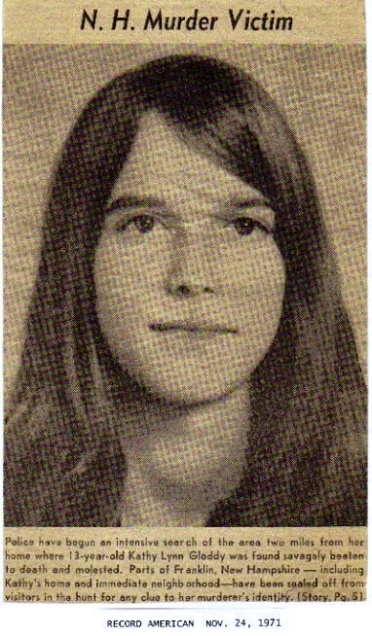 18 thoughts on “YOU STILL HAVE TIME~BE COURAGOUS”